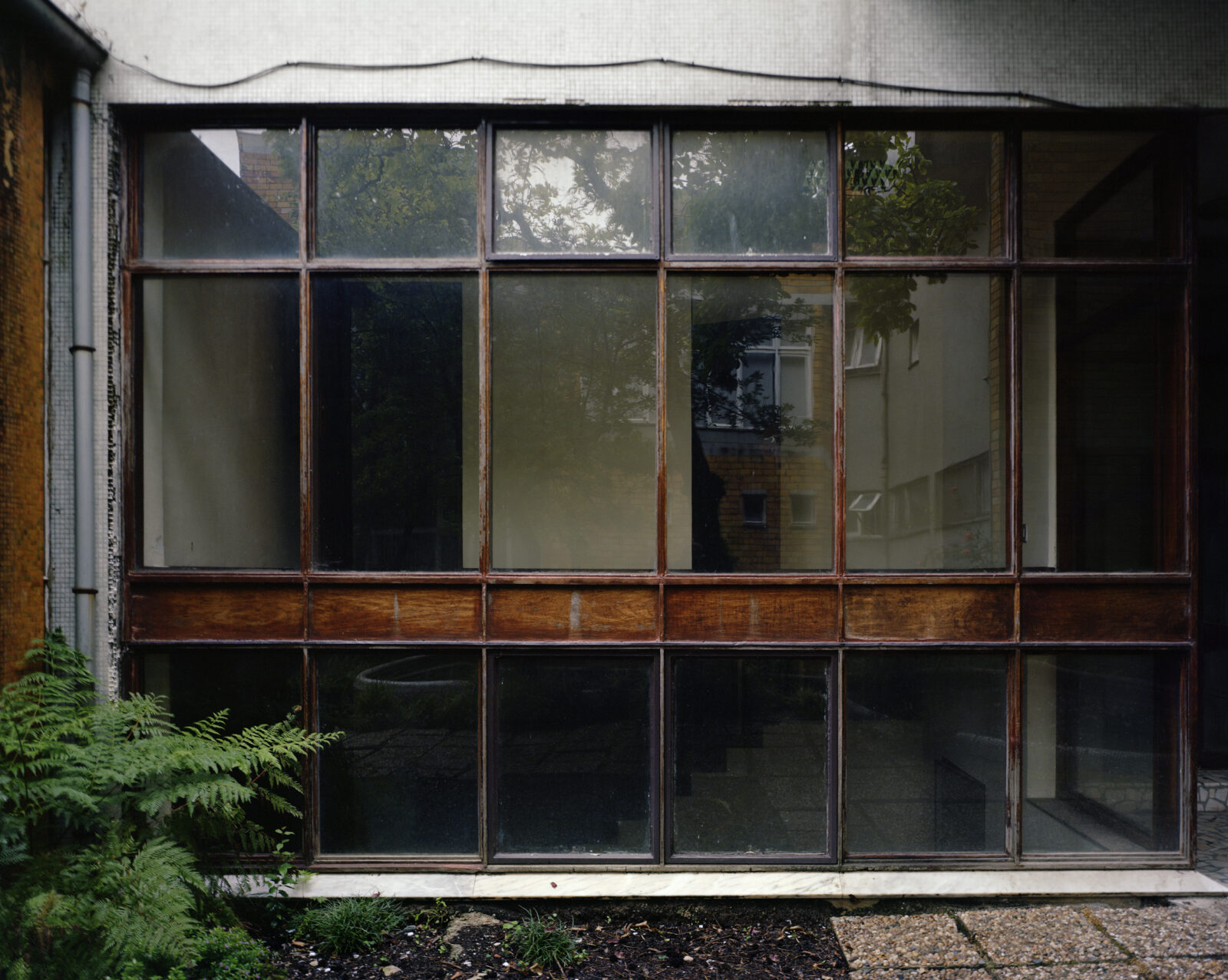 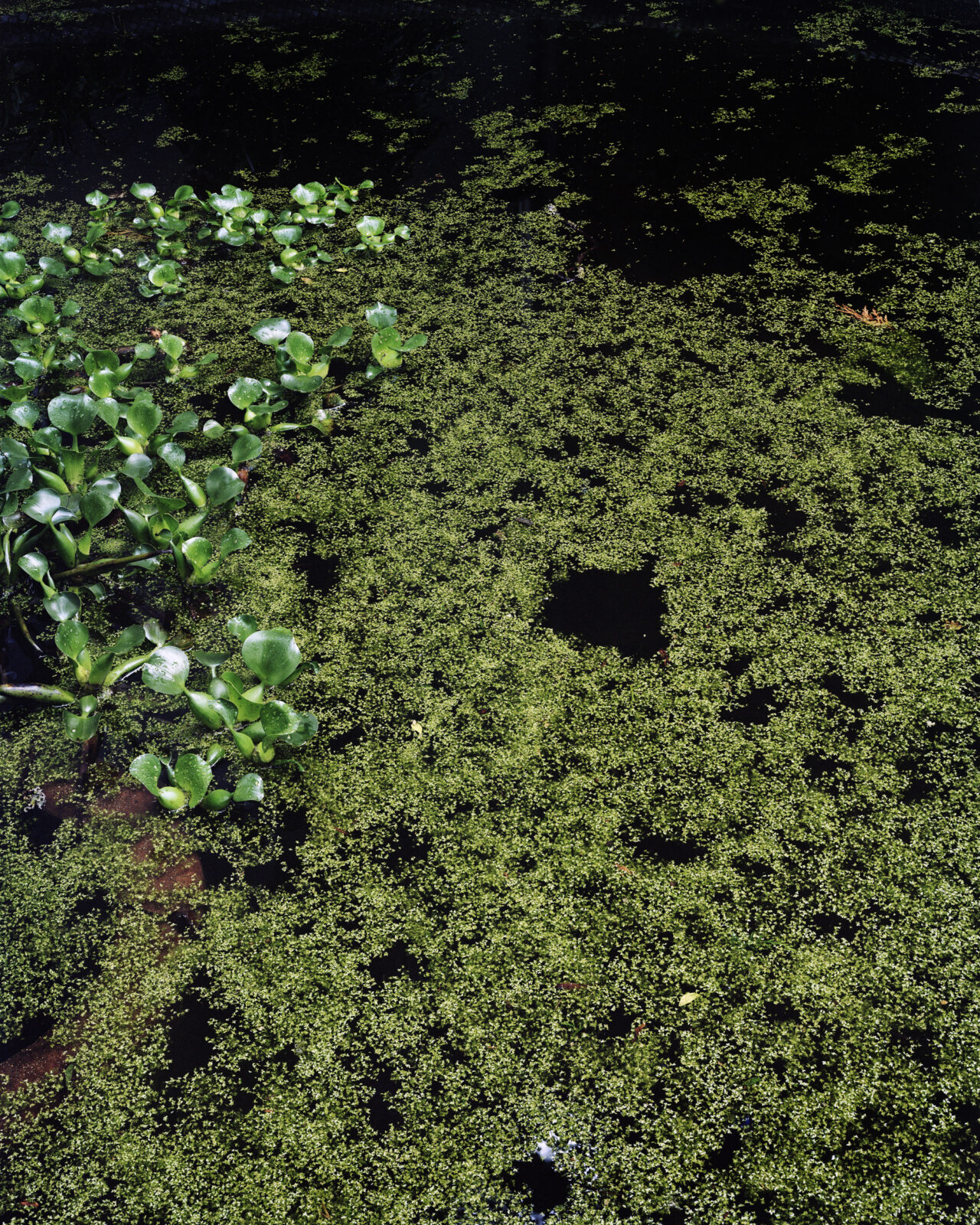 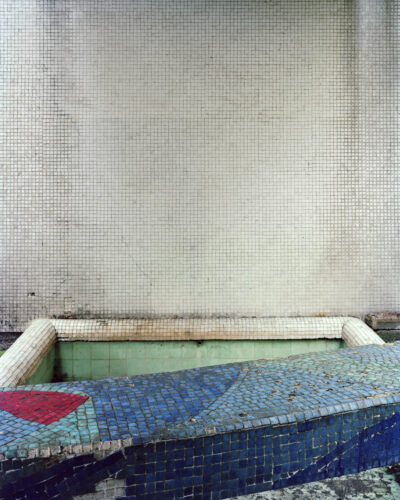 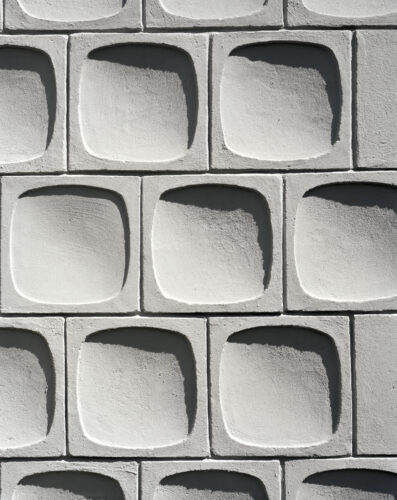 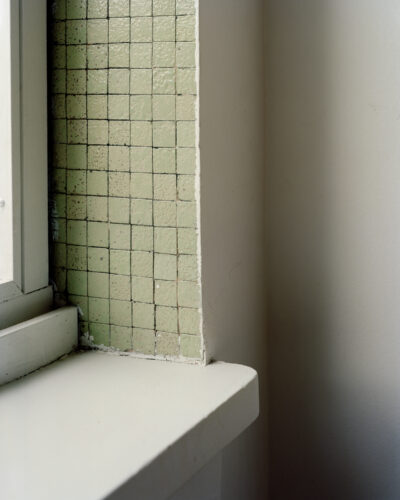 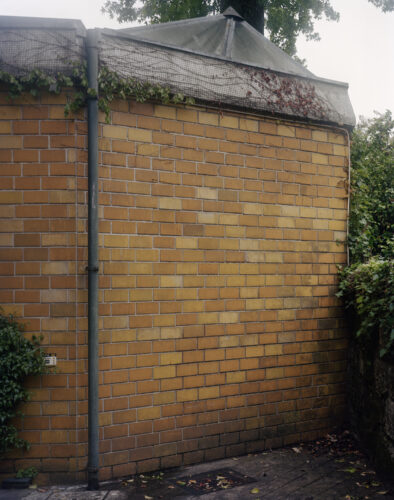 In 2014, Juan Baraja began a study of the Águas Livres residential building, inspired by the programme of the Modern Movement and by Le Corbusier’s unité d’habitation. Águas Livres, built in 1956, is a less dogmatic, more open variant on the strict formal precepts that characterise the Modern Movement. Baraja completed this project in 2022 with a study of a second building of the same period and language: the Parnaso building in Porto, designed and built by José Carlos Loureiro in 1952.
Le Corbusier, together with Amédée Ozenfant, started thinking about the machine for living in 1919, in the pages of L’Esprit Nouveau, when neither Nuno Teotónio Pereira nor Bartolomeu Costa Cabral, the Águas Livres architects, nor Loureiro had been born. The pilotis, the open floor plan, the free design of the façade, the ribbon window and the flat terraced roofs appeared in 1929. A little later, the residential typologies of the Villa Le Lac, the Villa Savoye and the unité d’habitation were to materialise as a result of the constructive strength of cement, concrete and glass. This quintessentially modern housing typology was developed by Le Corbusier with the collaboration of the Portuguese painter-architect Nadir Afonso.
These historical references, together with the meticulous work of artisans, designers and artists, gave rise to the Águas Livres block on the shore of the Portuguese Atlantic, in Lisbon.
There, Juan Baraja once again found the time to make a detailed subjective study with the camera not only of light, line and colour – as he has done in other projects: Hipódromo, Sert-Miró or Cerezales – but also of the way these spaces are lived in by their current occupants. The same intention has its continuity in Parnaso, where the interest in how the residents share the spaces is even more in evidence.
These two modern buildings compose a complete photographic series attentive to subtle passages, silent, some all but forgotten, and allude, by way of materials and forms, to what has in some cases disappeared – trades, architectural theses – and in others is not present.