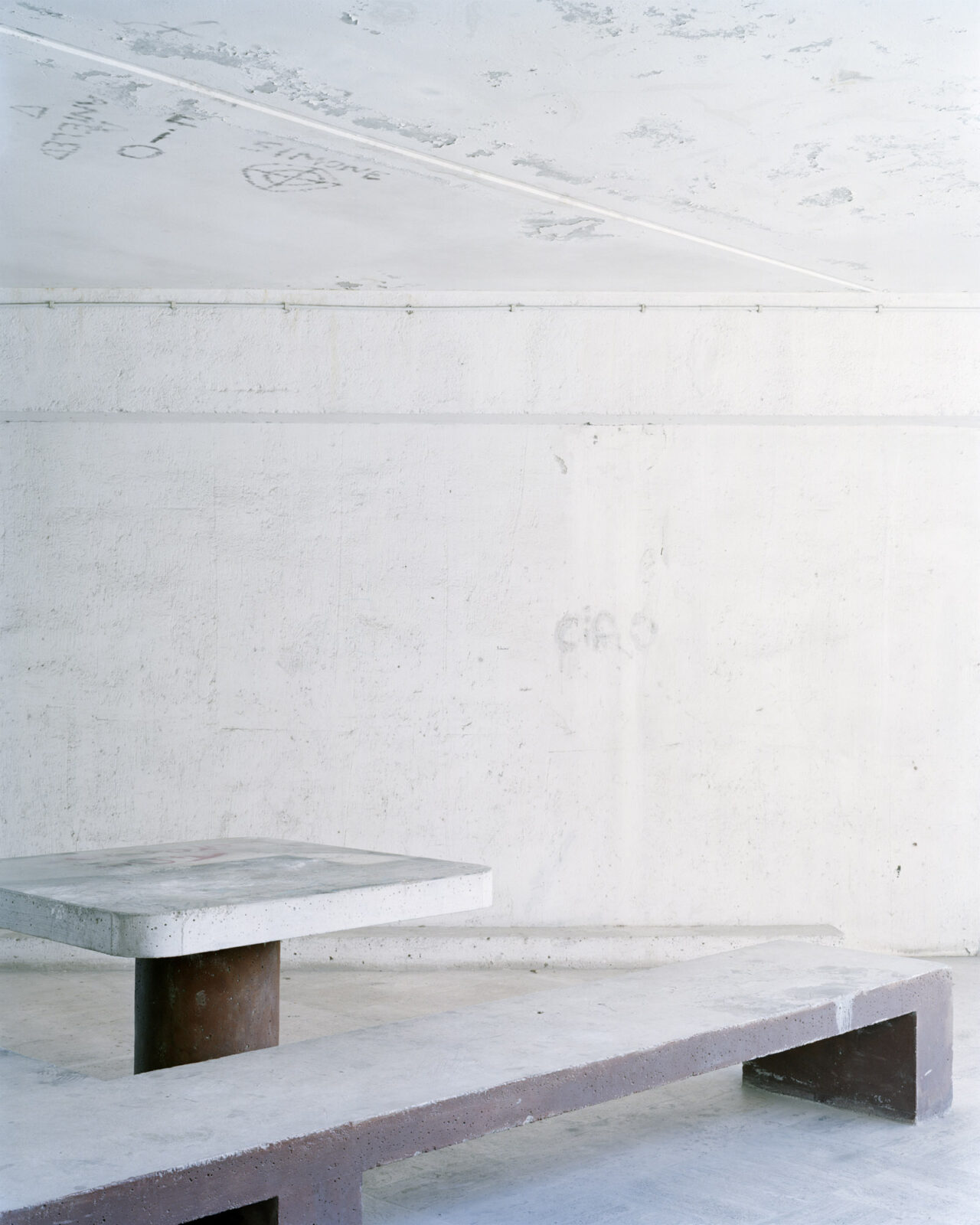 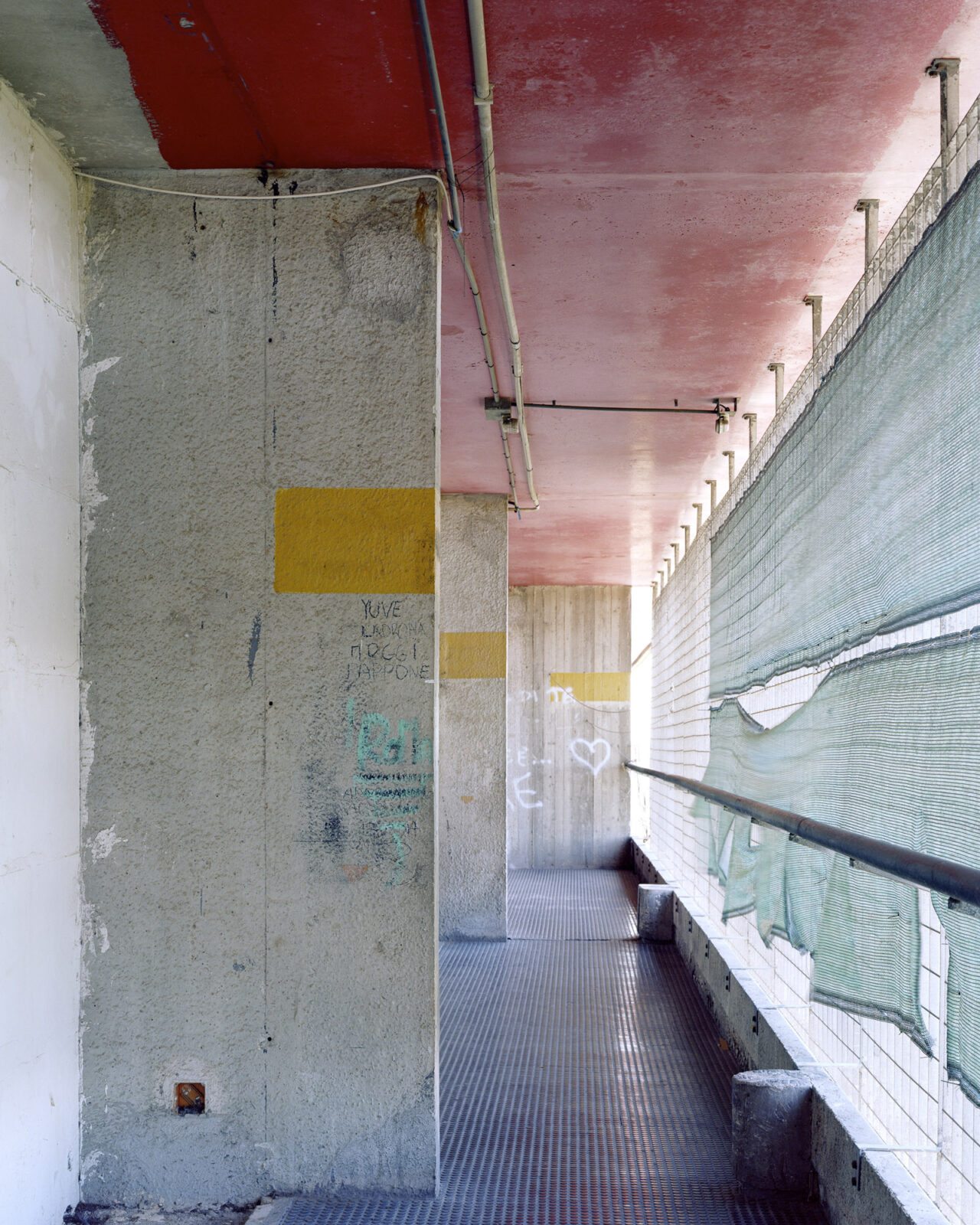 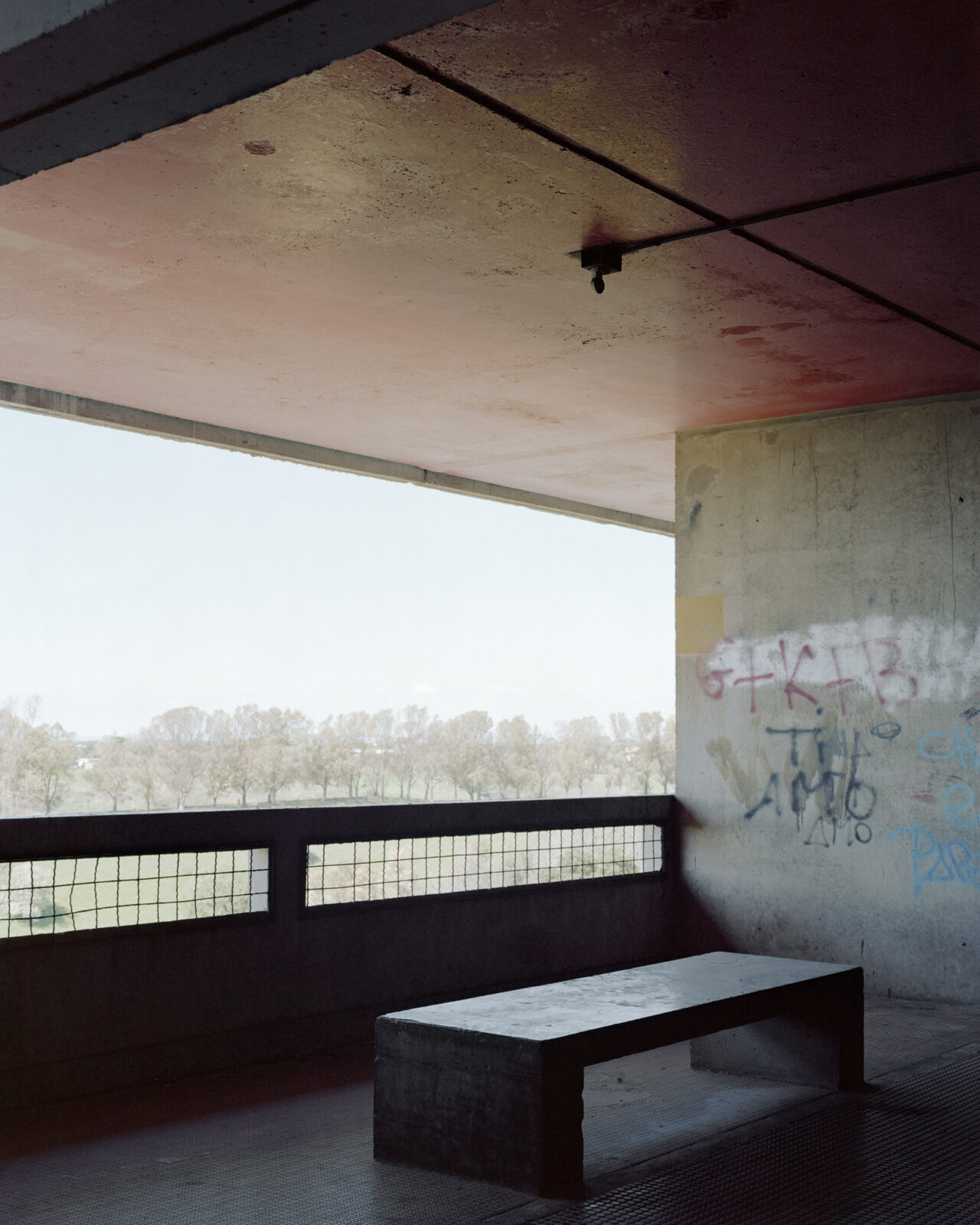 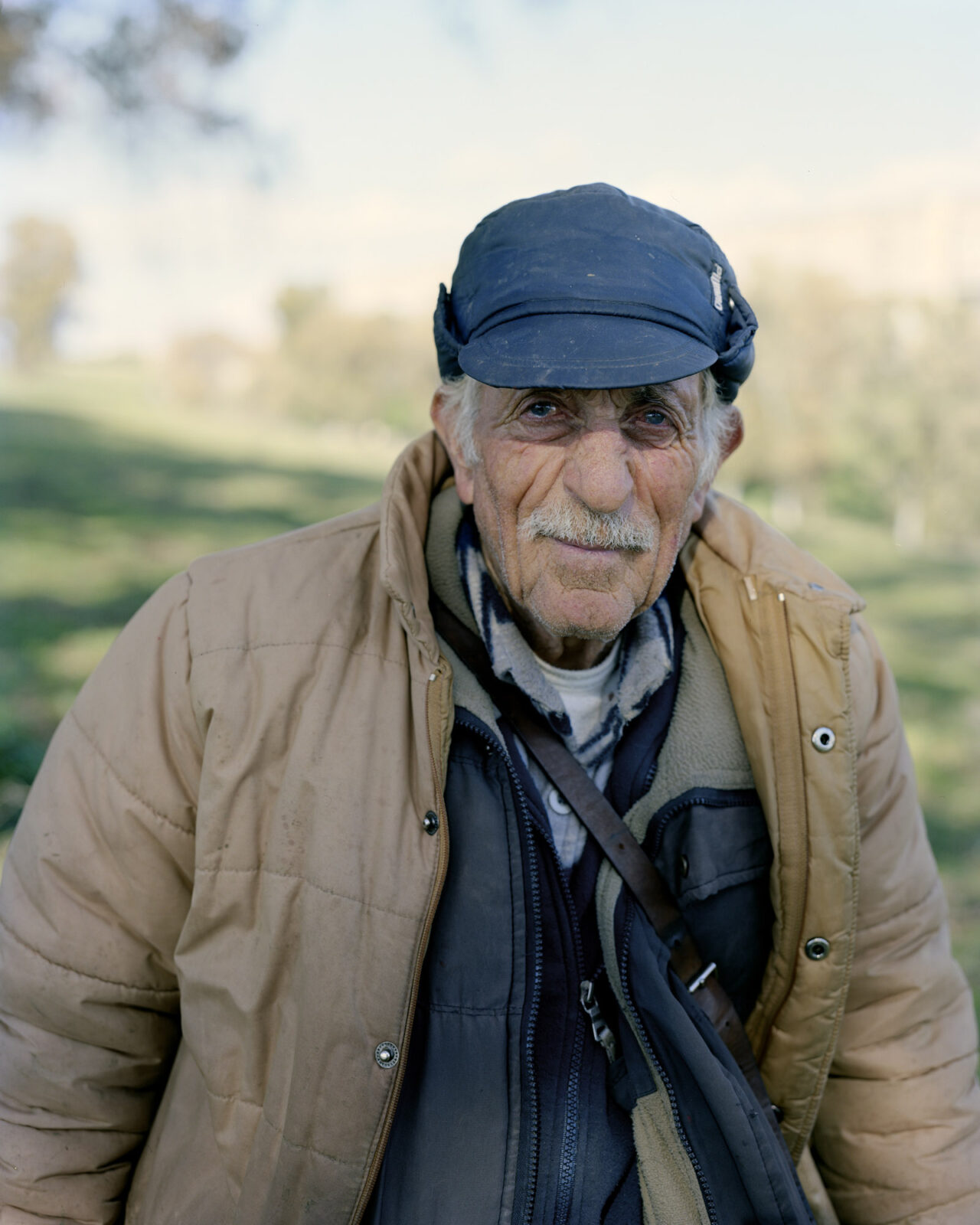 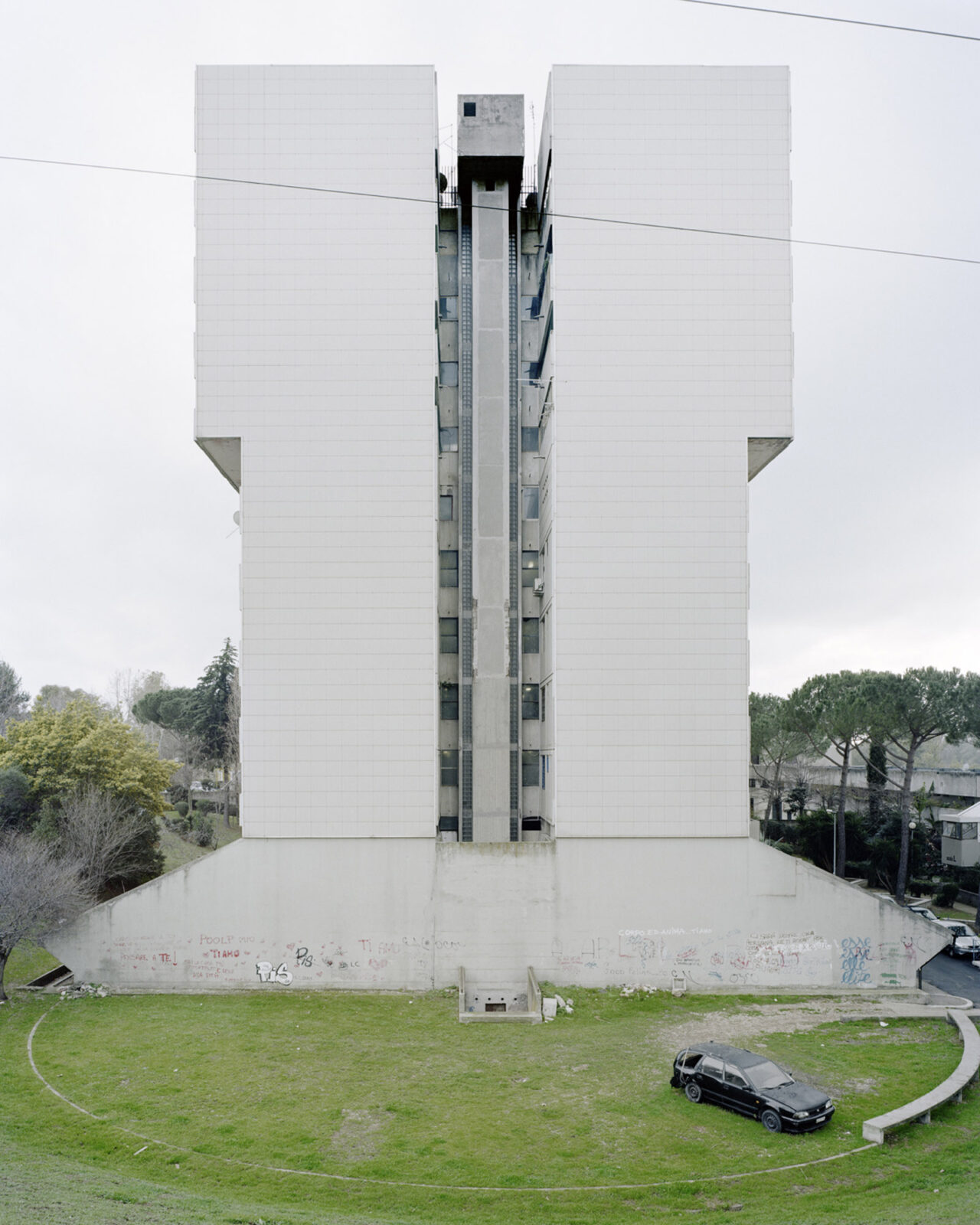 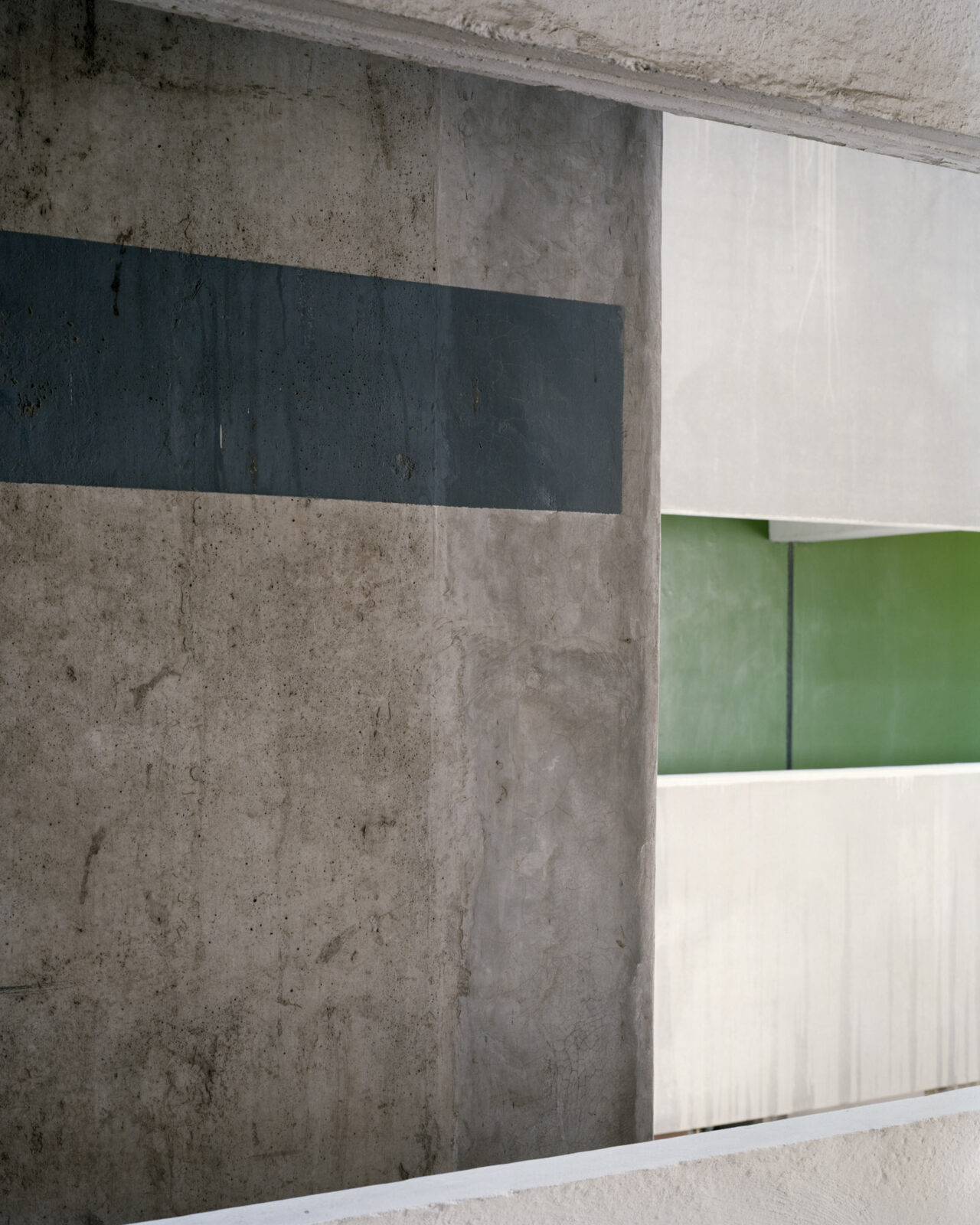 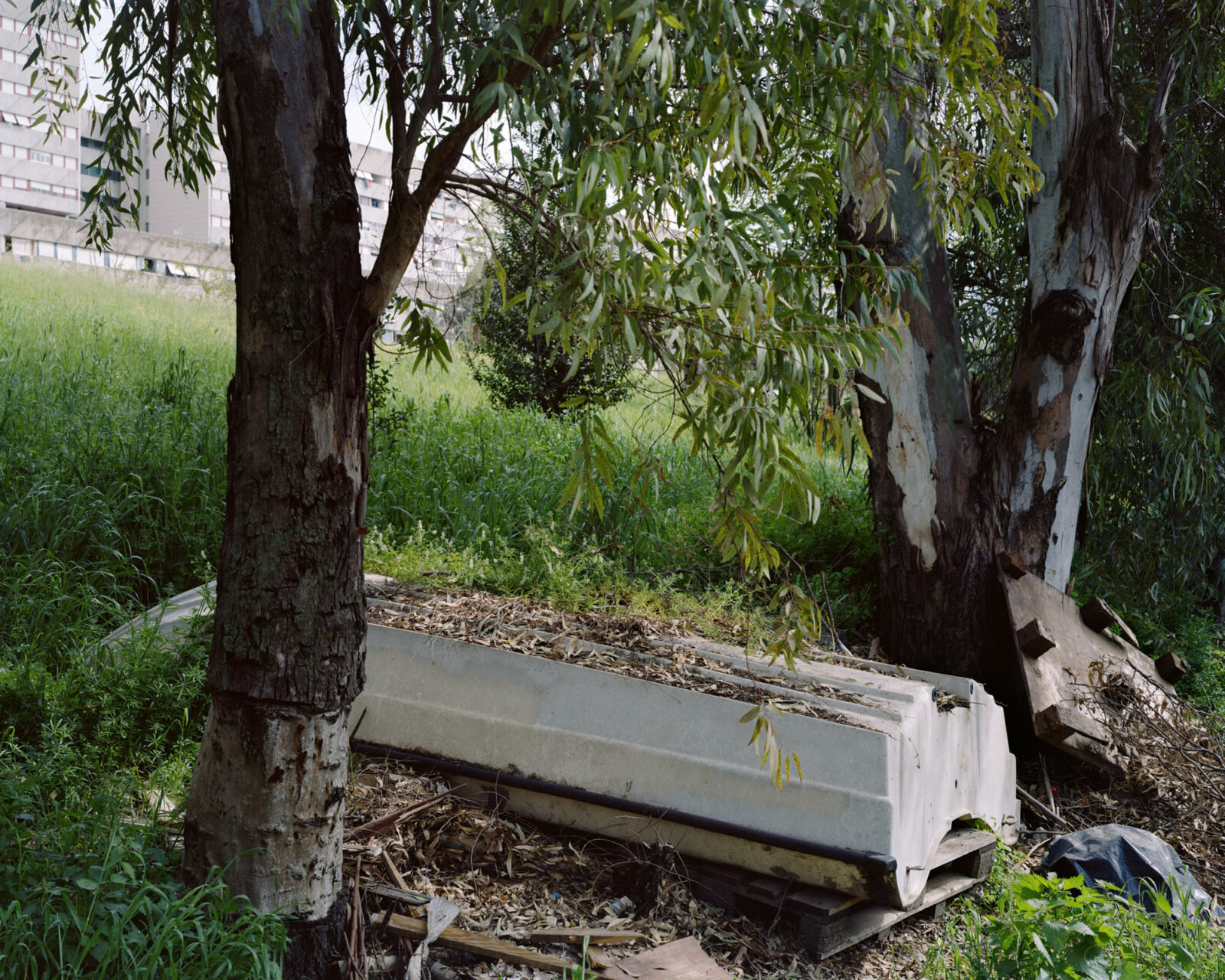 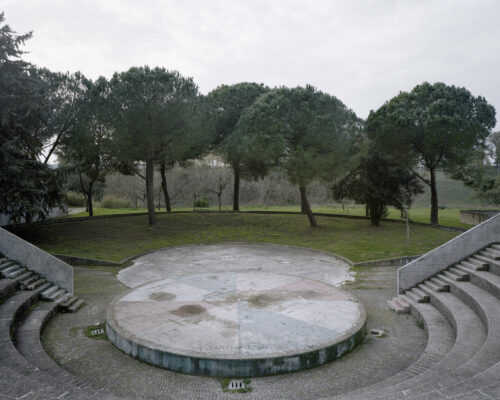 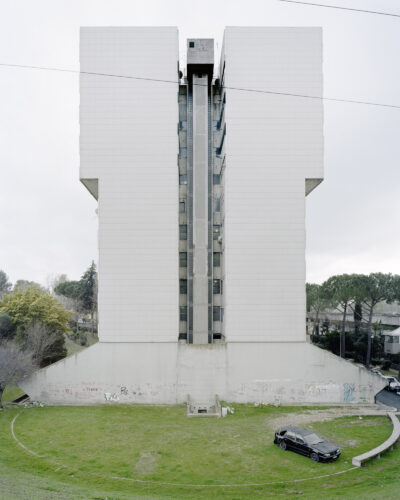 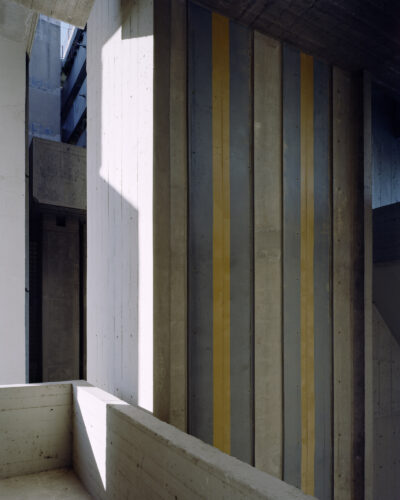 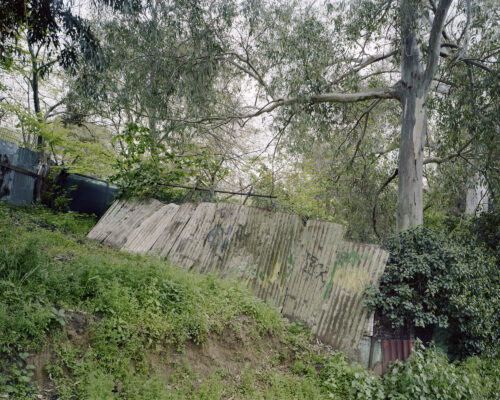 The photographs in the Utopie Abitative series were taken in three Italian housing developments: Corviale, in Rome; Il Serpentone, in Potenza and the Vele di Scampia, in Naples.

In all of these developments there is a radical clash between the initial premise – the construction of a popular residential community according to the ideals of the Italy of the 1970s – and its current marginal condition. The real context and the mood of the country in the period from the end of the 1960s to the early 1980s came to be summed up by the expression ‘the years of lead’, coined by the filmmaker Margarethe von Trotta. During those years of unrest and conflict, radical left political movements such as Lotta Continua and Movimento Studentesco, and even armed factions such as Prima Linea and the Brigate Rosse, faced opposition on all fronts from neo-fascist groups such as the Nuclei Armati Rivoluzionari and Ordine Nero. The clashes, often bloody, with a number of bomb attacks, saw the rise of far-right terrorism – the so-called terrorismo nero – and a phase of Italian politics, with Marxism-Leninism in the background, characterised by extreme tension and frequent changes of government.

In the case of Corviale, on the outskirts of Rome, built between 1972 and 1974 by the architect Mario Fiorentino for the Istituto Autonomo Case Popolari, the urbanistic challenge centred on how to accommodate a community of 8,500 people. In contrast to the mass of concrete, areas of great vitality sprang up, with vegetable gardens and chicken coops, built by the residents over the years with recycled waste materials. The bankruptcy in 1982 of the scheme’s managers and promoters and its abandonment by the public authorities resulted in the degradation of the facilities, with many of the apartments being occupied by people at risk of social exclusion.