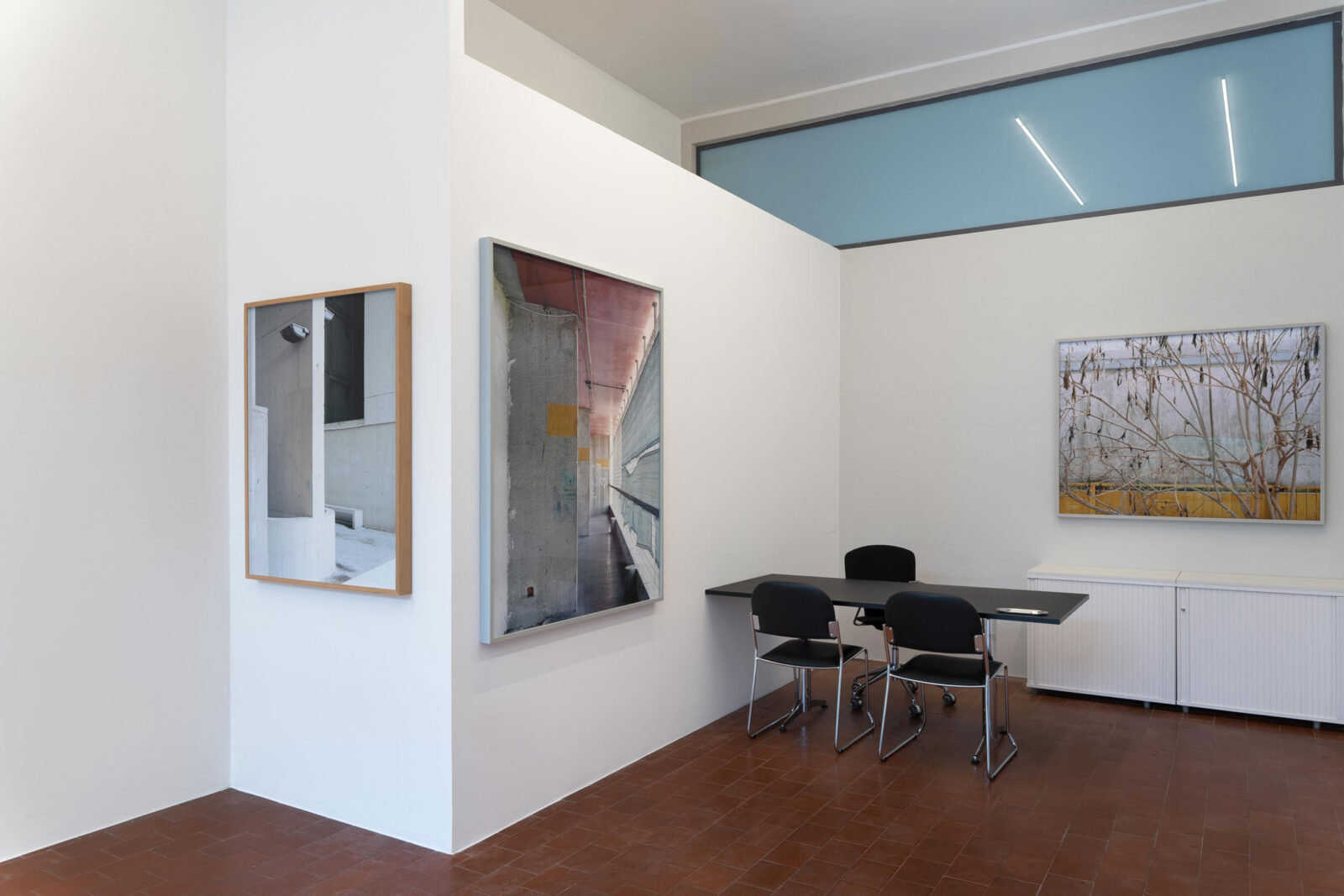 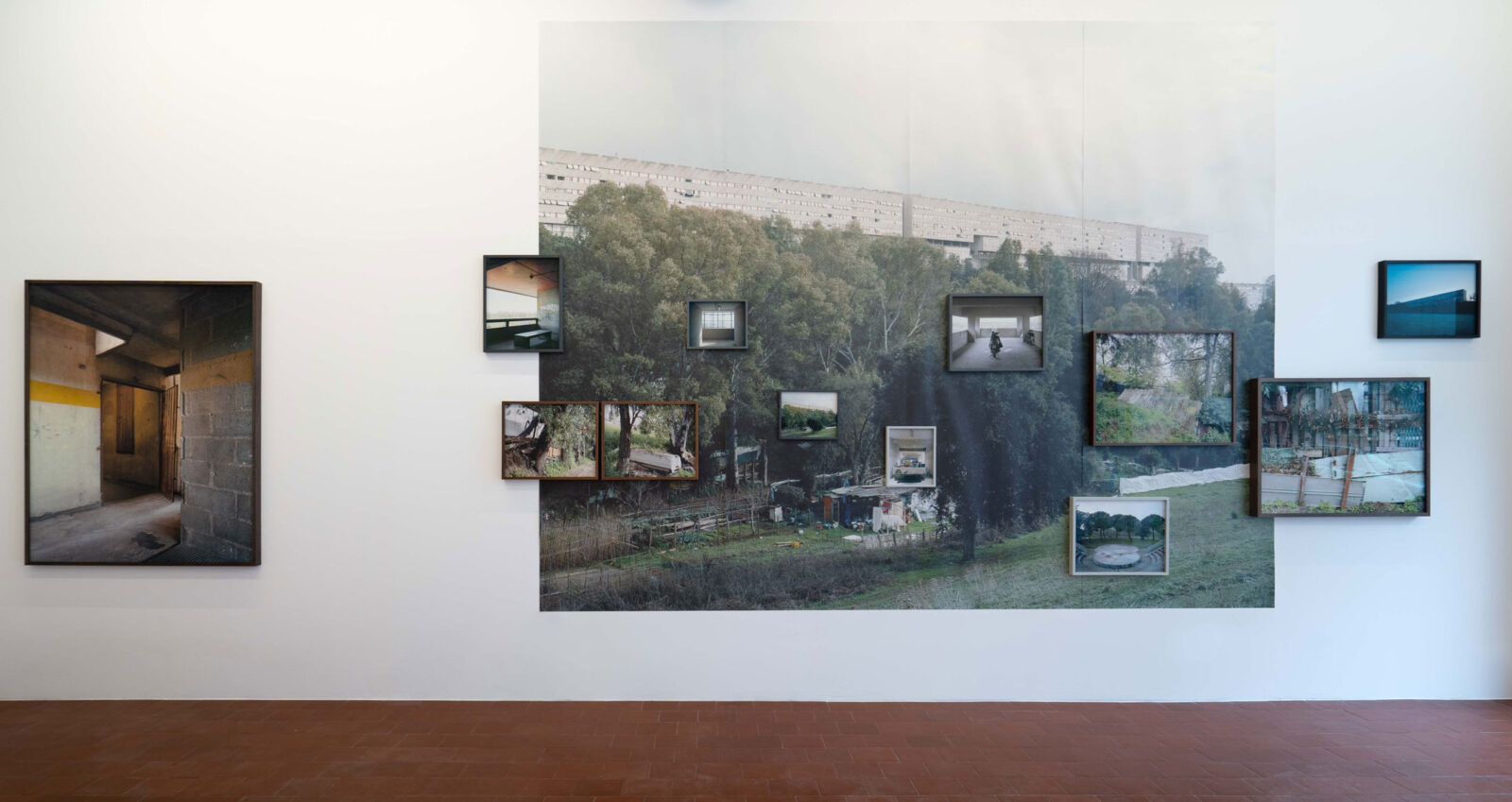 The gallery Salut au monde! invites the Spanish photographer Juan Baraja to present the Roman chapter of his series Utopie Abitative. A series of images, made during his stay as artist-in-residence at the Spanish Academy in Rome, that depicts the current state of the housing project Corviale developed in the 70s in the Italian capital.
Built between 1972 and 1974 by Mario Fiorentini for the Istituto Autonomo Case Popolarien on the outskirts of Rome, Corviale’s architectural challenge was focused on providing accommodation for a community of 8,500 people. The bankruptcy in 1982 of its managers and promoters and the abandonment by the Administration led to the degradation of the facilities and the occupation of part of the finished homes by sectors of the population at risk of social exclusion. As Alfredo Puente, head of exhibitions at the Fundación Cerezales Antonino y Cinia where a broad retrospective of Baraja’s work was seen last year, acknowledges “there is a radical clash between his starting premise , the construction of popular and ideal residential communities from the perspective of Italy in the 70s and its current marginality ” in all the cases studied by the photographer .
In Corviale, as it happened in other places, both in Italy and outside the trans-alpine country, it is evident how the modern and ambitious solutions thought by some of the most famous architects of the time, ended in failures, not being able to solve the problems that they addressed, generating new ghettos of marginalization, in which life ended up overflowing what it was planned and build. A failed experience that invites us to think of alternative ways to address planning, architecture and housing problems on a large scale. 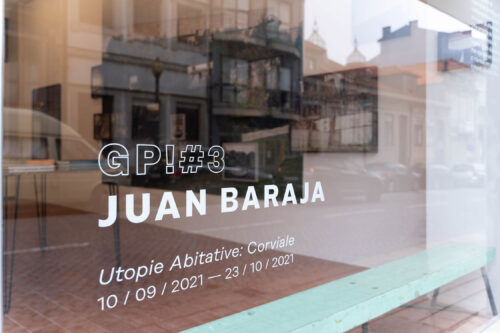 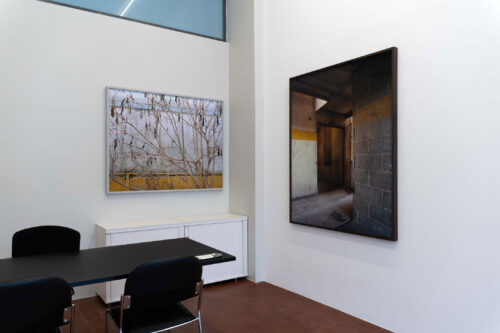